The IHN Award was first given at the International Haemovigilance Seminar in Dubrovnik in 2010, thanks to an endowment from Prof.Dr. Erhard Seifried following the 2008 Frankfurt Seminar.

The award is presented to a person or organization who/that has made an important contribution to the advancement of haemovigilance from a scientific point of view.

The IHN Award, consisting of a certificate and a trophy is presented at the International Haemovigilance Seminar, where the awardee gives a plenary lecture.

Nominations for the IHN Award may be submitted to the Secretary of the IHN according to instructions announced before each Seminar. Nominations should include a letter explaining how the candidate has made an important contribution to the advancement of haemovigilance, accompanied by a copy of relevant publication(s) documenting this, a current CV and a full list of publications by the candidate.

Since 2011 a special medal (showing a lion as the symbol for vigilance) is granted to a person who has made an extraordinary contribution to the work of IHN. 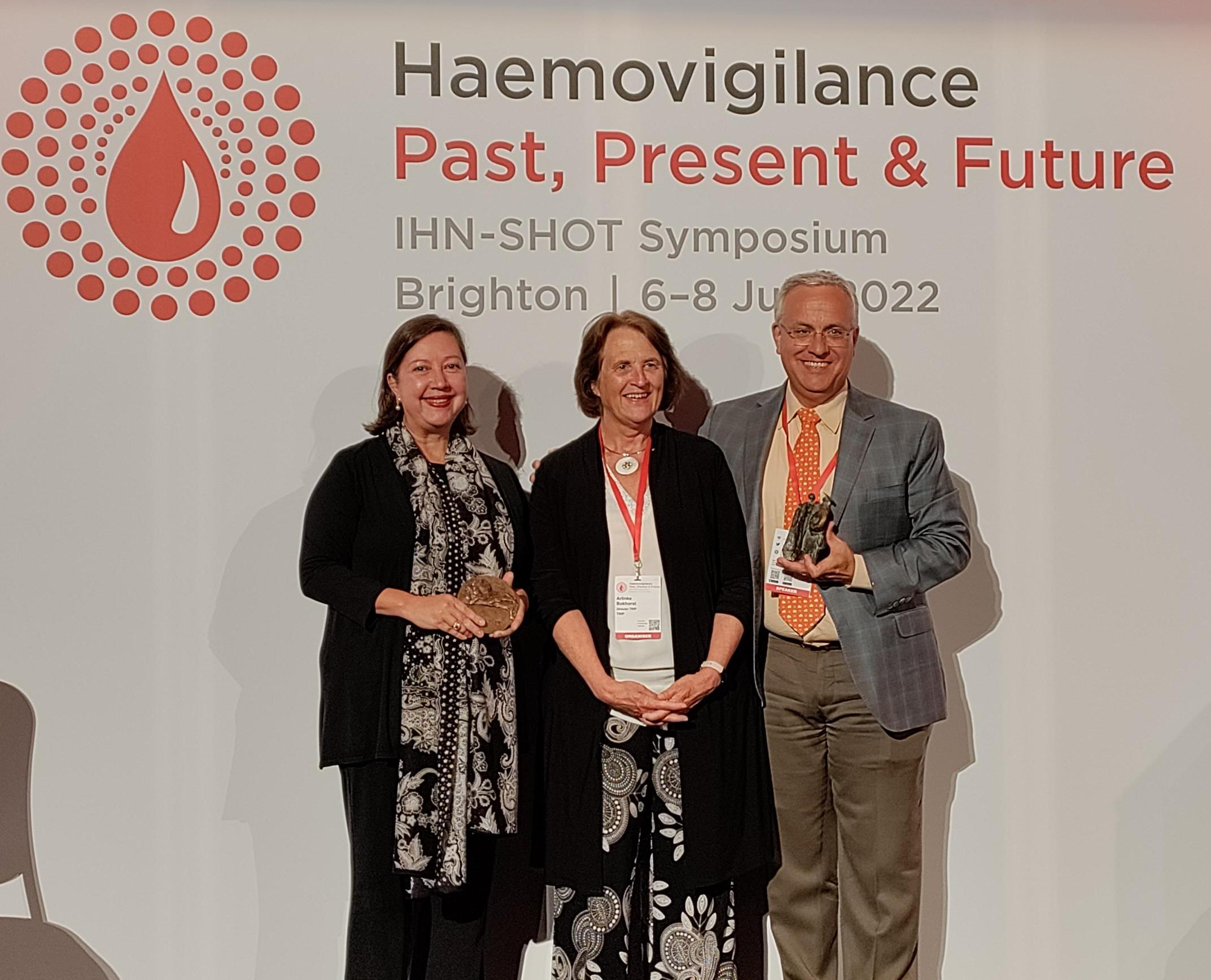